At a moment the Trump administration debates the merits of urging citizens nation-wide to don protective face masks when they go outside or to super markets, a small Texas border town has gone so far as to legally mandate it, and has authorized police to strictly enforce the new measure.

The city council of Laredo, Texas — in south Texas on the Rio Grande border with Mexico — earlier this week passed a motion allowing authorities to fine residents up to $1,000 for not wearing some form of facial protective covering over the nose and mouth.

The ordinance applies to all residents over the age of five when entering any public building, supermarket, or when doing things like pumping gas. It went into effect on Thursday.

“This does not apply when a person is: engaging in a permissible outside physical activity; that are riding in a personal vehicle; that are in alone in a separate single space; that are with their own shelter group (household members); when doing so poses a greater health, safety or security risk; or for consumption purposes,” the notice indicates.

The council also controversially imposed a blanket curfew on all Laredo residents. All ‘non-essential’ persons are forbidden from leaving their house between 10pm and 5am, punishable by a fine, also an arrestable offense; however, exercising alone is still allowed.

The draconian measures were taken as the relatively small city of 230,000 saw a sudden rapid rise in the number of cases, currently at 65 confirmed COVID-19 positives, including five deaths, according to city data.

Hospitals and health workers in various parts of the nation have over the past week reported shortages of the N95 mask, at a moment the Trump administration is moving to formalize new guidance to recommend that Americans wear face coverings when they venture out in public. 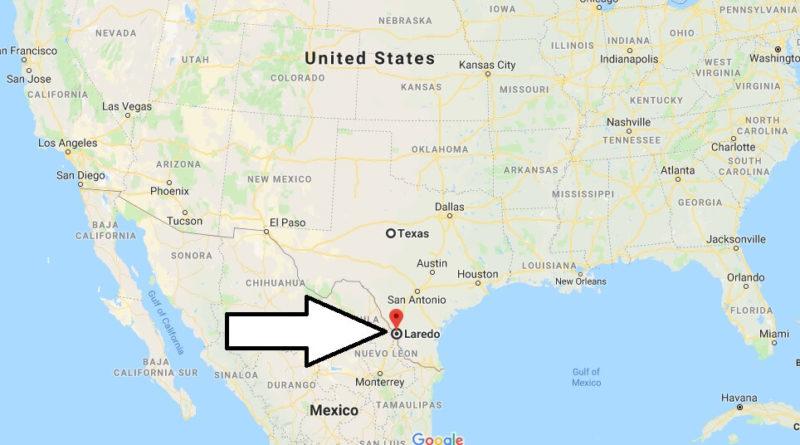 “Because of some recent information that the virus can actually be spread even when people just speak as opposed to coughing and sneezing — the better part of valor is that when you’re out, when you can’t maintain that 6-foot distance, to wear some sort of facial covering,” top US infectious disease official Dr. Anthony Fauci said Friday on Fox & Friends.

But Dr. Fauci also sought to clarify that ultimately the goal will still be to not “take away from the availability of masks that are needed for the health care providers who are in real and present danger of getting infected from the people that they’re taking care of.”