Rand Paul: Trump Has “Every Right” To Withhold Ukraine Aid Due To Corruption

Authored by Jack Phillips via The Epoch Times,

President Donald Trump has the right to withhold aid to Ukraine—or any other country—where he believes there is corruption, said Sen. Rand Paul (R-Ky.).

“I think we’ve gotten lost in this whole idea of quid pro quo,” Paul said on NBC’s “Meet The Press” on Sunday.

“If you’re not allowed to give aid to people who are corrupt, there’s always contingencies on aid. Presidents since the beginning of time have resisted Congress and there’s been this sort of back-and-forth jockeying over what is sent,” he said.

“But also, presidents have withheld aid before for corruption. I think it’s a mistake to say, ‘Oh, he withheld aid until he got what he wanted.’”

A House Democrat-led impeachment inquiry against President Trump is focusing on whether or not the White House pressured Ukraine into investigating former Vice President Joe Biden and his son, Hunter Biden, who sat on the board of a Ukrainian energy company. Democrats have alleged there was quid pro quo involved in Trump’s call with Kyiv, which the president has denied. 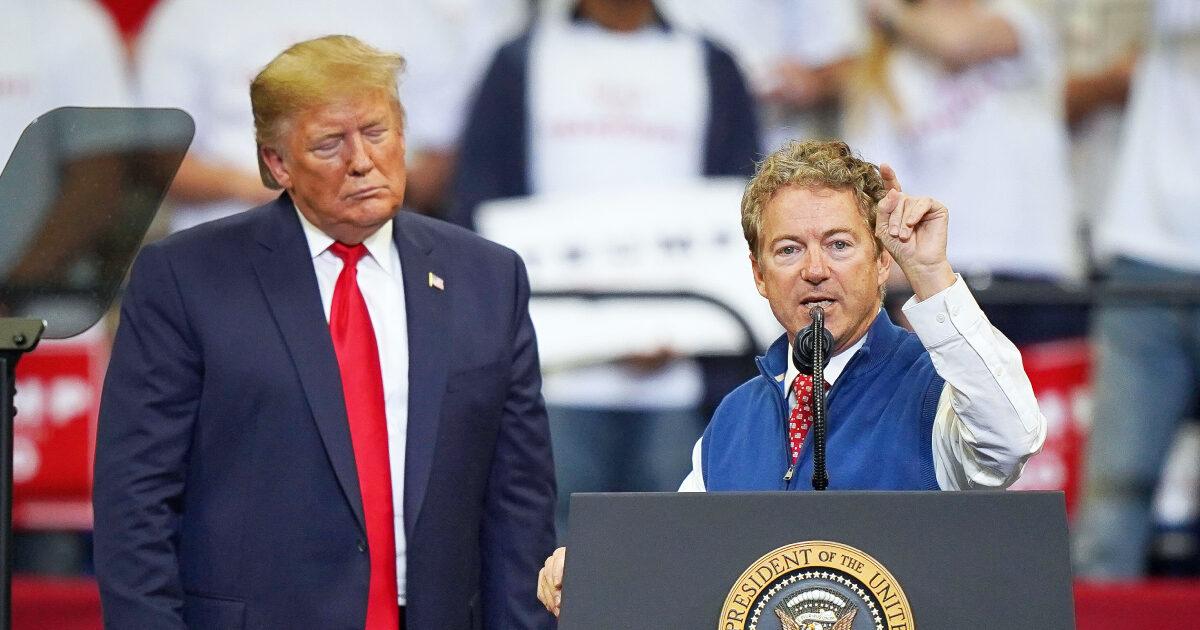 “Well, if it’s corruption and he believes there to be corruption, he has every right to withhold aid,” Paul told the broadcaster on Sunday.

Multiple administration officials, according to transcripts of depositions released by House Democrats this week, have alleged that they think the White House tied military aid to Ukraine opening an investigation on corruption.

Paul said that he would make a different argument than what the White House is currently making.

“I would make the argument that every politician in Washington is trying to manipulate Ukraine to their purposes. They’re all doing it,” he said on Sunday.

Sen. Ron Johnson (R-Wis.) said that he believed that Trump was concerned about corruption in the country. 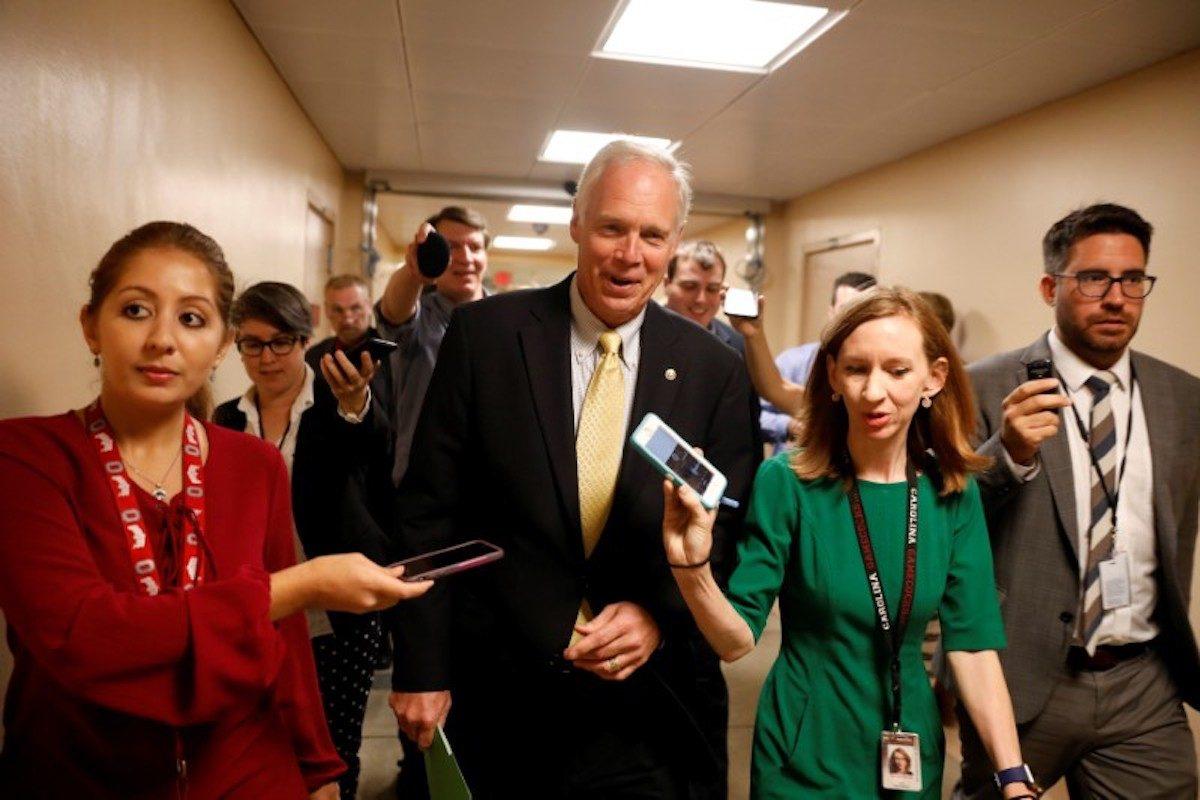 Senator Ron Johnson (R-WI) speaks with reporters ahead of today’s vote on the health care bill on Capitol Hill in Washington, on July 25, 2017. (Aaron P. Bernstein/Reuters)

“I remain sympathetic with President Trump’s legitimate concerns about the corruption—when you’re going to provide hundreds of million dollars of hard-earned American taxpayer dollars into a system, you want to make sure it’s not corrupt,” he told CNN on Sunday.

Johnson also dismissed the testimony from certain administration officials, saying that their claims were “just their impression.”

“I’ve never heard the president say, ‘I want to dig up dirt on a potential 2020 opponent.’ What I’ve always heard was the president was consistently concerned about what happened in 2016,” he said.

Previous Article
Doug Casey On What Happens When Socialists Win Elections
Next Article
Omar Accused of Antisemitism Again After Tweet, Martina Navratilova Calls Her Out