“We’re In A New Game”: Wall Street Luminaries Warn Trade War Could Drag On For Decades

Even before President Trump stunned Wall Street by announcing via Tweet that he planned to impose tariffs on Mexican goods next month (proving yet again that thousands of traders are just one presidential tweet away from ruin), Wall Street strategists had been coming around to the possibility that the US-China trade war likely won’t be resolved quickly. As such, many have warned their clients that they should expect a “long-term trade war” and set their positions accordingly. 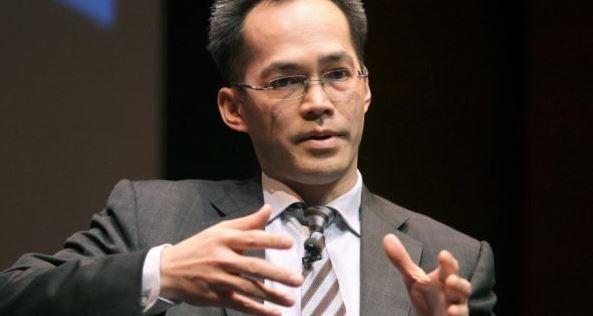 Now, a handful of Wall Street luminaries have taken that assessment one step further, telling Bloomberg that they are anticipating a trade war that could last for years, if not decades.

Stephen Jen, a former economist at the International Monetary Fund and Morgan Stanley who now runs Eurizon SLJ Capital, said the trade battle between China and the US will probably endure for the rest of his career.

“This contest will be a drawn-out process that will likely last our careers…we as investors and analysts need to pace ourselves, and try to not just follow the latest news. We need to understand the economics and the cultural differences.”

It’s tempting to dismiss Jen’s statement as an example of extreme hyperbole, but the fact remains that Jens isn’t the only one who believes President Trump has ushered in a paradigm shift in US-China economic relations.

Even if Trump and Xi do manage to hammer out a deal in Osaka (an outcome that’s looking less likely by the day, despite Mike Pence’s Friday morning jawboning), the two countries will likely continue to battle over issues like technology theft and forced transfers for the foreseeable future, Mark Mobius said. Trump and his coterie of China hawks have opened Pandora’s Box, and there’s no going back.

“We’re in a new game – Trump has really opened this can of worms,” the emerging markets veteran, who left Templeton Asset Management last year to co-found Mobius Capital Partners, said in an interview with Bloomberg Television. He flagged India, Vietnam and Bangladesh as potential beneficiaries as the conflict spurs manufacturers to diversify away from China.

After returning from a trip to China, one hedge fund portfolio manager cut all Chinese bonds from his portfolio and replaced them with high-grade corporate debt (of course, these come with their own set of risks) in developed markets. He says he’s now convinced that the trade spat will take “decades” to resolve.

There’s still plenty of room for the Trump administration to press ahead with new tariffs (the administration is planning to slap levies on the balance of Chinese imports flowing into the US). 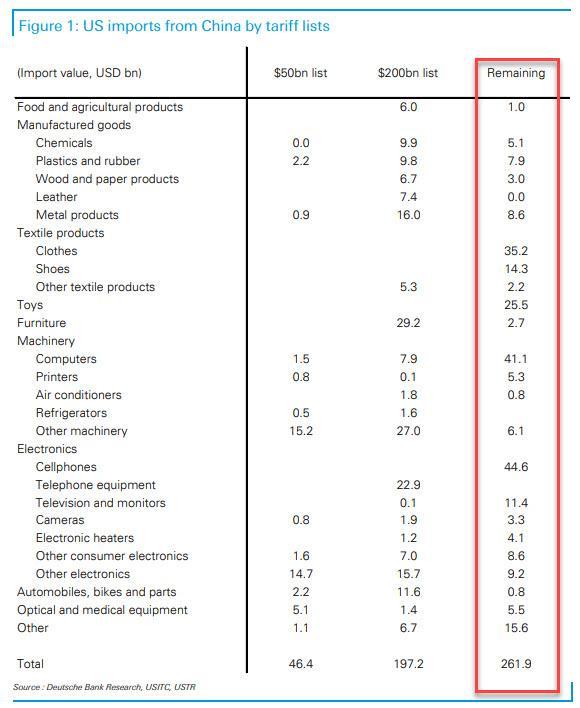 And the administration has indicated that it has no plans to back down. Trump has continued to insist that China will be paying the tariffs, though, in reality, the costs will be paid by importers and ultimately passed along to American consumers. And while bond yields have fallen to their lowest levels since 2017 as inflation expectations have largely subsided, more tariffs could quickly revive latent inflationary pressures, potentially creating a serious problem for the Fed. 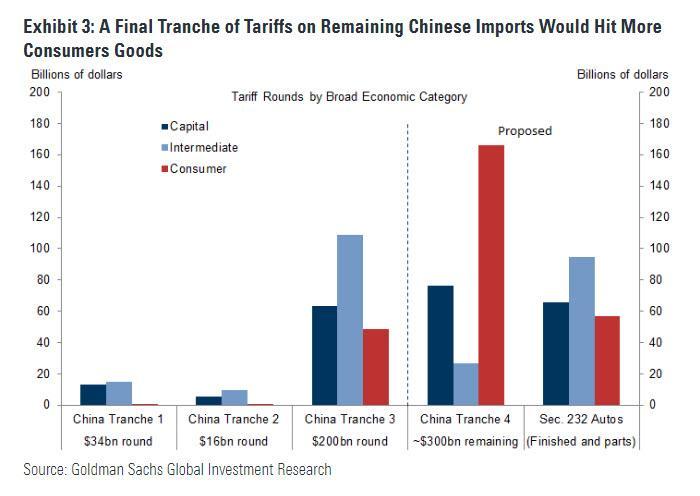 Bridgewater founder Ray Dalio has been warning about the fallout from an inevitable conflict – one that could have both economic and military dimensions –  for years now, and since the trade war erupted, he has warned that the two countries will clash in “all sorts of ways.” Given the fact that US and Chinese interests are diametrically opposed, the prospects for a negotiated settlement are extremely slim.

“They can’t negotiate these more fundamental issues,” wrote Dalio, whose firm oversees about $160 billion and has offices in Westport, Connecticut, and Shanghai.

The upshot: Those who sold in May and went away probably couldn’t have picked a better time. The trade war has wiped more than $4 trillion off the combined market cap of global markets this month. And increasingly, Wall Street is coming around to the notion that the selling pressure might be far from over.

Previous Article
Did The Government Just Test The Internet Kill Switch?
Next Article
Economists Have Been “Useful Idiots” For The Green Socialists

Economists Have Been “Useful Idiots” For The Green Socialists
Mark Hale June 5, 2019